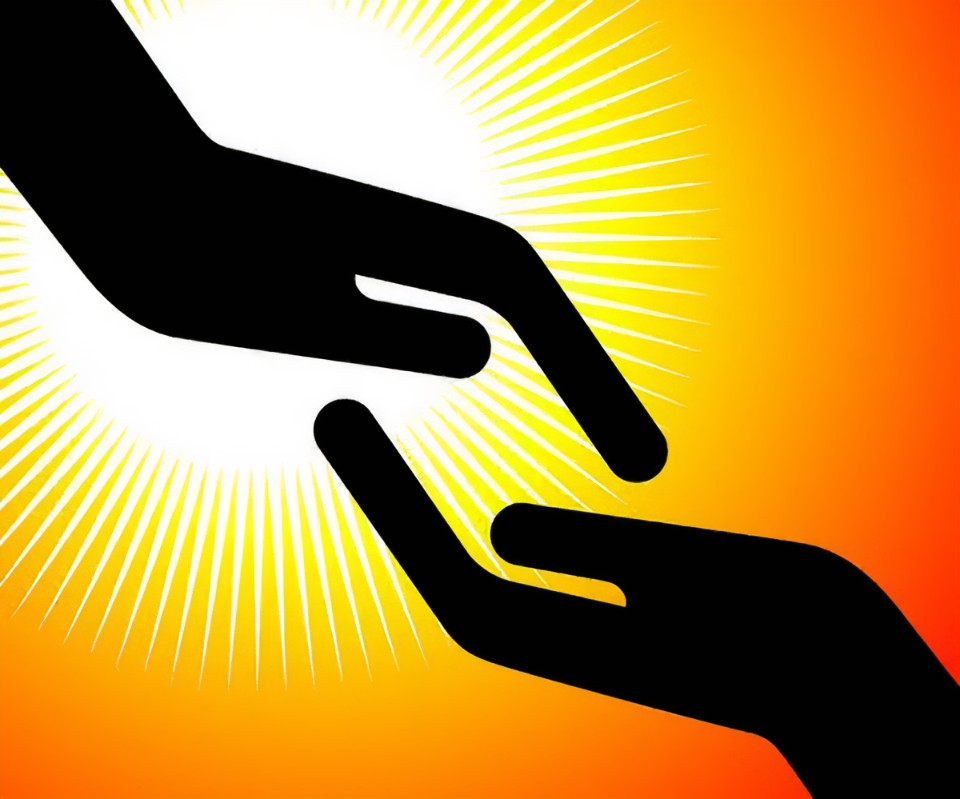 Help us promote the wellbeing of Indigenous Peoples and preserve and defend the rights and civil liberties of all Native Americans.  Your generosity will support our scope of work, including but not limited to environmental rights and social justice issues; culture and language preservation; religious freedom and protection of sacred places; criminal justice initiatives; and community wellness and safety programs (e.g., use of ceremony for prevention and COVID crisis relief).

There are other ways to contribute:

Amazon Smile – Shop at smile.amazon.com and donate to Indigenous Rights Center, at no cost to you. Amazon donates 0.5% of the price of eligible purchases.

Thank you for your support.

The Mvskoke Language Program was established to preserve, maintain and revitalize the language of the Muscogee (Creek) Nation, by connecting with tribal elders, encouraging adult citizens, and teaching the Nation’s children the significance of reading, writing, and speaking the language of its ancestors.

Across the globe, children in countless cultures are losing the language of their parents and grandparents. As each new generation becomes ever more isolated from its past, its ancestral language slips farther out of reach—endangered and at risk of not surviving. As many as 50 to 90 percent of the world’s 6,800 languages may be extinct within this century.

Diné Bizaad (Navajo) is spoken within the Navajo Nation in Arizona, New Mexico, and Utah. Though some estimates show that Navajo is still spoken by over 100,000 persons, the decline in fluency among younger generations of tribal members is progressing at an alarming rate.

Sponsored by Navajo Language Renaissance the Navajo Rosetta Stone software is available for use in Navajo schools, homes and chapter houses.

The Endangered Language Program has worked with other Indigenous languages across North America, including:

Rosetta Stone Navajo online subscriptions are available for use on mobile devices and desktop in homes, schools, libraries, and Chapter Houses across the Navajo Nation and beyond. With the Online Student Management Program, teachers of Navajo are able to plan group or individual lessons, keep track of students’ time on each exercise, record their scores and transfer their records to other folders.

Note: This software should not be thought of as a replacement for existing Navajo language programs, but rather as a supplement to help revitalize the language of the Diné. Educational studies show that the stronger a child’s command of his native language, the more quickly and proficiently he will learn and achieve in a second language. Also, proficiency in a common language strengthens the community bond between young and old.

Unlike other confederacies of related Indigenous Peoples such as the Iroquois or Wabanaki, the Pueblo People are linguistically diverse, speaking languages from four unrelated language families:

Visit https://learn.cherokee.org to register and begin learning the Cherokee language. 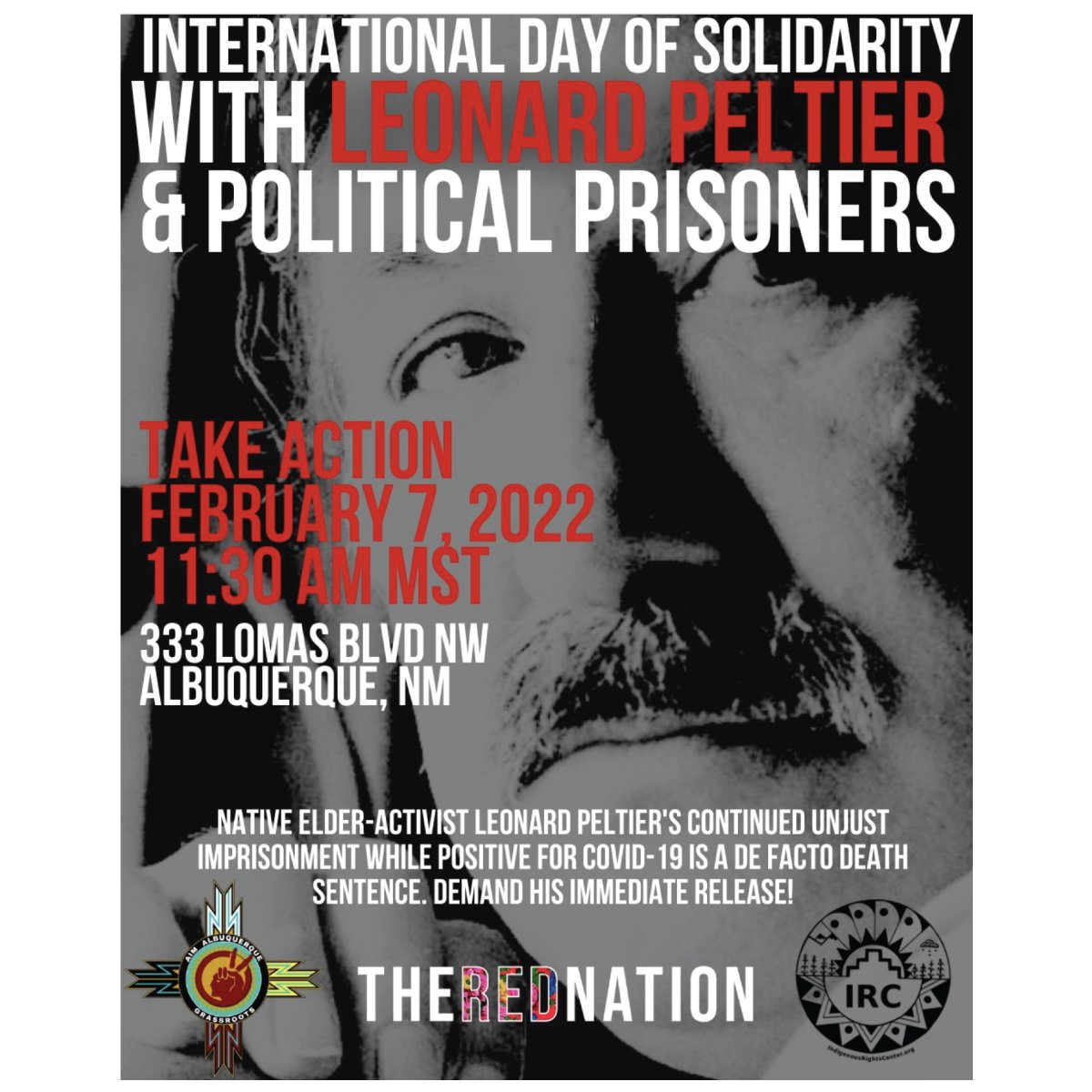 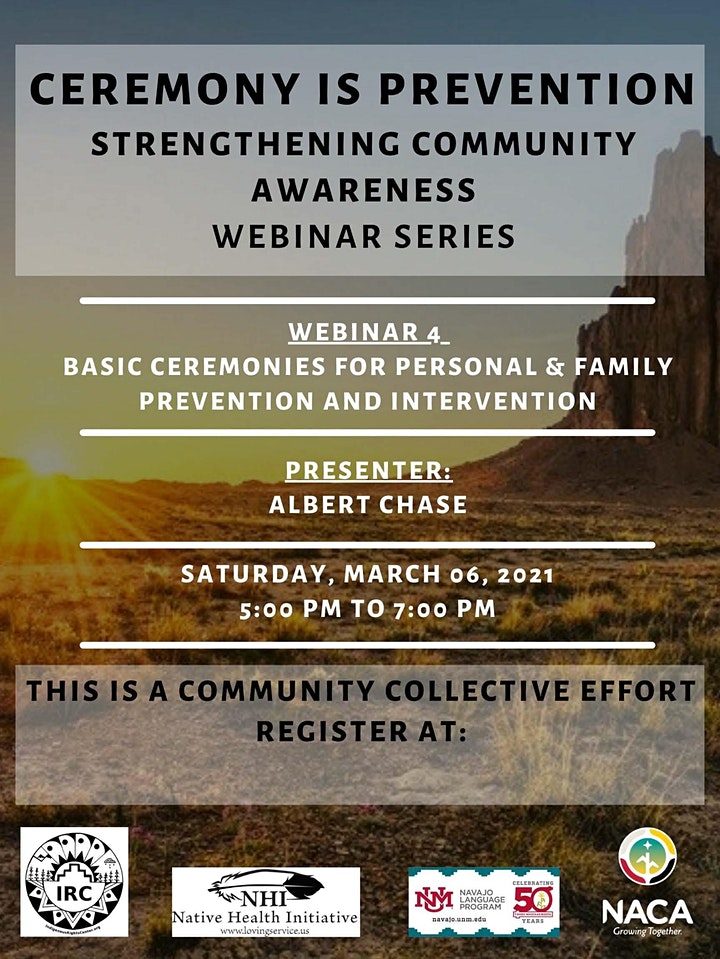